Emporio Armani is the pioneering line launched by Giorgio Armani in 1981, aimed at the young. From the start, Emporio Armani was a fashion phenomenon, and the logo, with its characteristic eagle, has become a symbol of belonging for its many young fans around the world. Over the years the collection has evolved and grown and today Emporio Armani is very much its own line evoking a dynamic and uninhibited spirit. There are recurrent features such as casual style and aesthetic elegance, which are reworked season after season using a lively, metropolitan language. 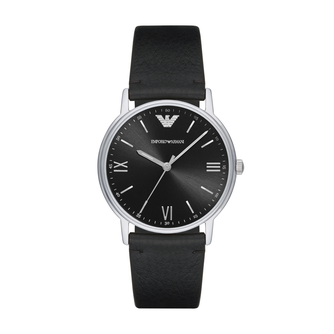 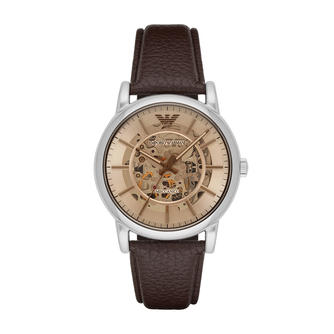 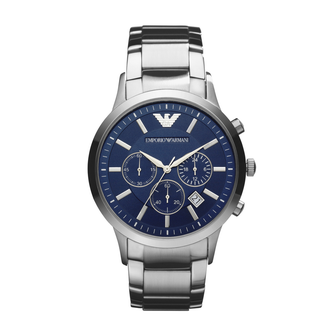 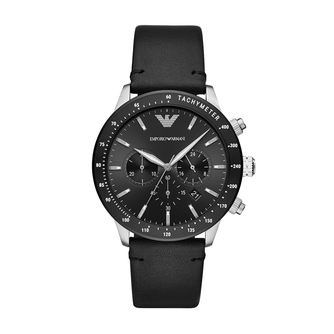 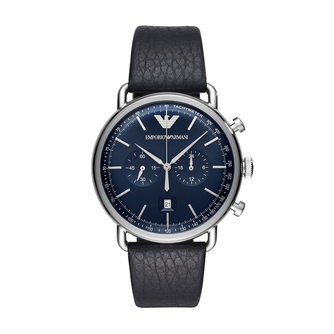 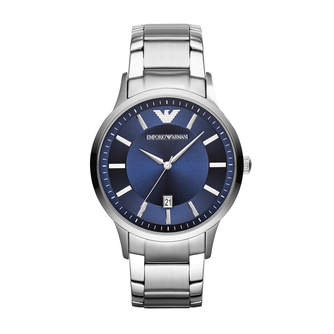 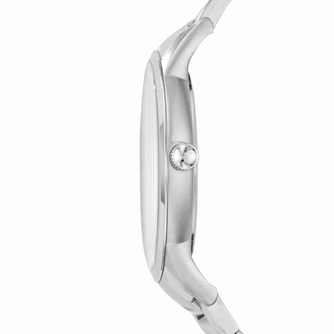 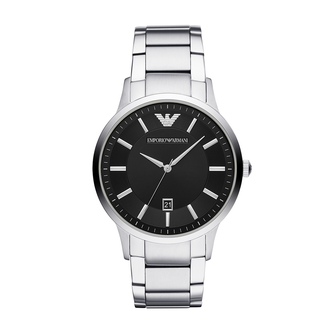 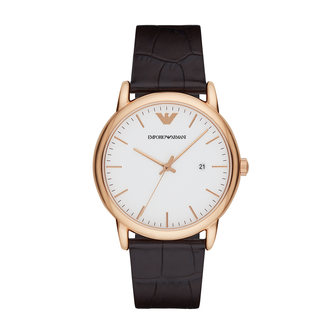 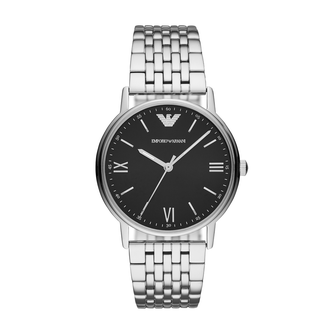